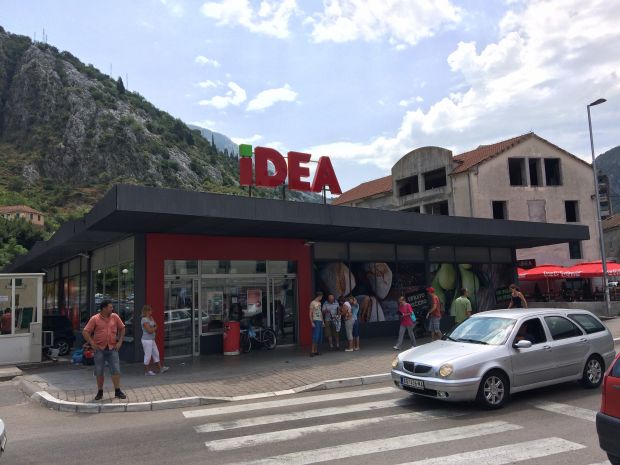 Agrokor Group, the Balkan's leading retail and food manufacturing company, has appointed Antonio Alvarez III as Chief Restructuring Officer. Alvarez will lead the group’s transformation process as it aims to achieve strategic realignment. As revealed in a company press release, at the same time the group’s management team will be reorganised, with the CEOs of Agrokor’s main banners Mercator and Konzum resigning from their posts. After an initial meeting with key creditors, Alvarez announced that the banks’ coordinating committee signalled willingness to fund the operational cash needed by the company to support reorientation.

Agrokor has been juggling too many balls at once. What has been a growing suspicion throughout the sluggish Mercator integration – currently in its 3rd year – has now become a fact. Quantitative growth through the acquisition of its similar-sized Slovenian rival has not paid off. Although securing the number one position in the Balkans with this bold move, the retailer overextended its financial capacities and has not been able to capitalise on its leading role.

Agrokor has underestimated the complexity of tapping simultaneously into five Balkan markets, all of them at different stages of economic development and with diverging consumer preferences. Where Slovenia is characterised by a saturated, high level retail segment, Bosnia and Serbia are still highly unconsolidated with large formats taking the fore in expansion. Agrokor’s “one size fits all” assortment standardisation, driven by its food manufacturing backbone, is losing ground against local heroes like Bingo in Bosnia, who – according to LZ Retailytics data – became market leader in 2016.

We believe that the external restructuring team will need to consider broader options for Agrokor’s restructuring than founder and owner Ivica Todorić. This might include the partial dissociation of its food and retail businesses and, consequently, give the retailer a stronger local market orientation.
Topics: Agrokor