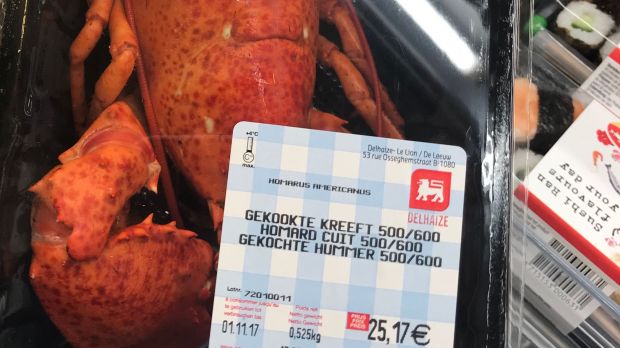 Photo: LZ Retailytics
Delhaize will have to manage the balancing act between offering a sophisticated assortment and still being perceived as an affordable shopping destination.

Ahold Delhaize has said that it intends to improve Delhaize Belgium’s pricing strategy. CEO Dick Boer told local newspaper De Tijd that there was still work to do in regards to the positioning of the banner. He pointed out that Delhaize was indeed in good shape to compete with “other traditional chains” – probably referring to full-range operators like Carrefour or Louis Delhaize’s Match – but that there were also several discounters in the market. Boer also announced that Delhaize was to co-operate more closely with Albert Heijn’s Belgian operation.

Delhaize Belgium has experienced severe pressure over the last couple of years and the operation still appears to be one of the banners in Ahold Delhaize’s portfolio requiring improvements. Even after an intense revamp and cost reductions, the situation is reflected in its performance. In the retailer’s recently published Q3 results, the operation posted a comparable sales decline of 0.3%. 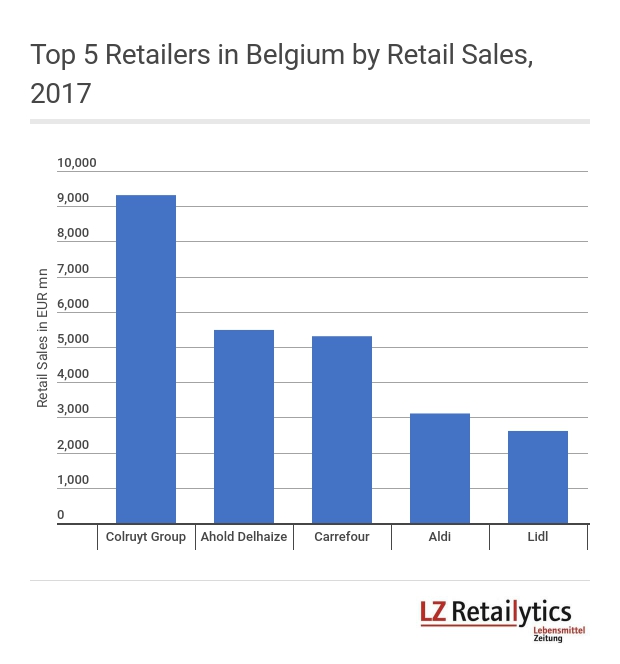 Three of the Belgian Top 5 retailers are price-aggressive players.

Whilst the chain maintains the position of a strong second player in the Belgian market, it is squeezed between price-aggressive market leader Colruyt and continuously growing discounters Aldi and Lidl. What is more, these chains are increasingly embracing new supermarket-like features and tapping into an area that used to be Delhaize’s USP. Aldi Nord, for instance, only recently launched a country-wide ad campaign highlighting its price-value ratio, while Lidl Belgium launched lockers for online orders in three of its Belgian outlets.

It may well be true that Delhaize could see some improvement by focusing on its price positioning to win back shoppers from the value chains. It would definitely also help to increase the gap between itself and the number three in the market, Carrefour, and push differentiation from this competitor. Ahold Delhaize's merger has helped it to reduce overheads and this gives the operation the financial means to invest in price cuts and promotions. The company plans to have achieved savings of EUR750 million by 2019 of which EUR250 will be invested in pricing, De Tijd reports.