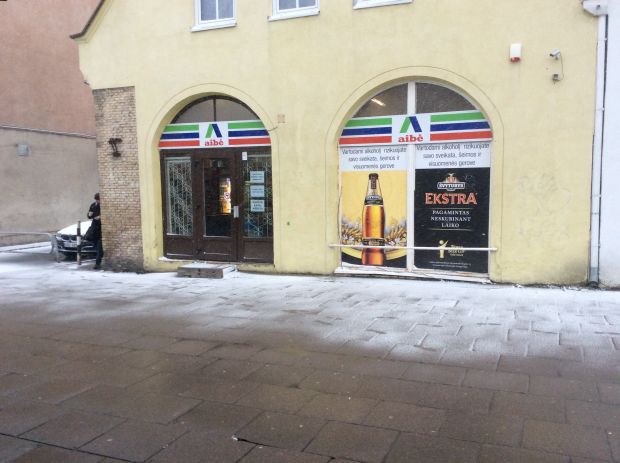 The two Latvian medium-sized retailer cooperatives Aibe and Elvi have formed a buying alliance. The registered entity called Latvijas iepirkumu apvienība is 50% owned by each of the retailers. According to the Latvian business magazine Delfi Bizness, Elvi Latvia’s Commercial Director Laila Vārtukapteine hopes that the new constellation will create economies of scale in purchasing for its members, allowing them to better compete with the country’s leading grocers. She also revealed that Elvi has approached other retailers in the past with a similar proposal, but that none apart from Aibe has accepted to date. Other retailers are still welcome to join the group, she added.

Too Many Latvian Co-Operatives

Considering the absolute dominance of Swedish Ica Gruppen and Lithuanian Maxima in the country, smaller retailers like Aibe and Elvi need cooperations like these to remain competitive. Especially given the two market leaders’ superior opportunities to leverage their international presence to gain further buying advantages.

Up until now, Latvian market consolidation has mostly taken the form of regional retailers and independent shopkeepers joining co-operatives like Aibe, Elvi, top! and Lats. The rapid growth of these players is also proof that this process is still very much alive. The problem is that individually the aforementioned retailers are too small, even domestically, to reach the buying volumes of Ica Gruppen and Maxima.

This new buying group is a sign that consolidation is taking a new turn, with the groups realising the need to co-operate.  Seeing as other small players such as top! and Lats have very similar assortment needs to Aibe and Elvi, it is likely they will jump onto the bandwagon now that Aibe has joined. We might even see co-operation in other areas such as concepts, private label and marketing. According to LZ Retailytics figures, the bundling of Aibe (including Lithuania), Elvi, top! and Lats' total retail sales in 2015 would surpass those of Ica Gruppen’s in Latvia.

Elvi’s search for partners makes sense, since it wants to prevent the loss of further major franchise partners to other groups like it suffered to top! in 2016. Aibe wants to increase its share of imported goods, which also explains its eagerness to join the group and improve its negotiation prospects with global FMCG manufacturers.