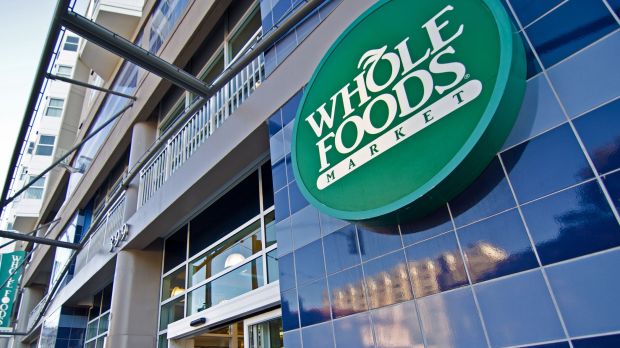 Amazon has stunned the grocery sector with a USD13.7bn (EUR12.38bn) bid to acquire Whole Foods Market. The all-cash transaction is due to complete in the second half of 2017 and will see online giant Amazon become a full omnichannel grocery retailer, gaining a physical presence of more than 450 stores in the US and Canada and nine in the UK. Shares of competitors fell as the news was announced.

Whole Foods was the largest organic supermarket chain in the US and has annual sales of USD16bn (EUR14.45bn). The retailer has been in turnaround mode in recent years, faced with intensifying competition from lower priced rivals such as Kroger and Aldi-owned Trader Joe’s.

The two businesses will remain separate, with Whole Foods CEO John Mackey staying on and the retailer retaining its headquarters in Austin, Texas. In a press statement Mackey said that the deal would “maximise value” for Whole Foods shareholders and bring “the highest quality, experience, convenience and innovation” to its customers.

To anyone that had any doubts about Amazon’s grocery ambitions or where the future of retail lay, then this deal gives us the answers: Amazon’s ambitions are huge and the future is omnichannel.

Even before the Whole Foods acquisition there was no doubt that Amazon intended to invest heavily in groceries – a category that has the potential to drive volumes and frequency to keep shoppers returning and make full use of Amazon’s superior logistics network. Names such as Ocado were frequently in the frame as potential targets. But Amazon’s latest acquisition and its biggest to date is cleverer than that, bringing together two very different yet complementary businesses.

So what does Amazon stand to gain from its Whole Foods acquisition? First and foremost it gains a physical network of 460 stores, bringing it closer to shoppers and with the potential to use these as pick-up points in the successful omnichannel style of retailers such as John Lewis. It also significantly bolsters Amazon’s grocery expertise and gives it a reliable supply chain for its online grocery businesses including amazon.com, Amazon Fresh and Amazon Prime Now. Additionally, with Whole Foods Amazon fills a huge private label gap that it had within grocery. And there is a significant crossover between Amazon Prime members and Whole Foods customers, which tend to be younger and more affluent so the synergies look very promising.

What are the gains for Whole Foods? Well, in addition to investment in its business and turnaround, Whole Food gains online expertise and technology know-how that could be hugely valuable in its stores. By selling products online through Amazon the retailer can also reach additional shoppers and increase volume, to drive prices down (and potentially rid itself of its Whole Pay Check nickname). Buying synergies will be an advantage for both retailers.

So what can we expect from the future? In the short term we can expect both businesses to be managed independently and to continue serving customers. However, over time we anticipate that Whole Foods Market could become a potential playground for Amazon to test new technology to innovate within the grocery sector, such as that which it is already testing with its Amazon Fresh Pick Up stations and the Amazon Go “No Lines, No Checkout” concept. The store of the future, perfectly bringing together online and offline with fast and frictionless transactions, is now one very real step closer. Amazon and Whole Foods will set the bar very high for shopper expectations – and competitors will need to be ready to follow. The future of grocery retail just changed forever. 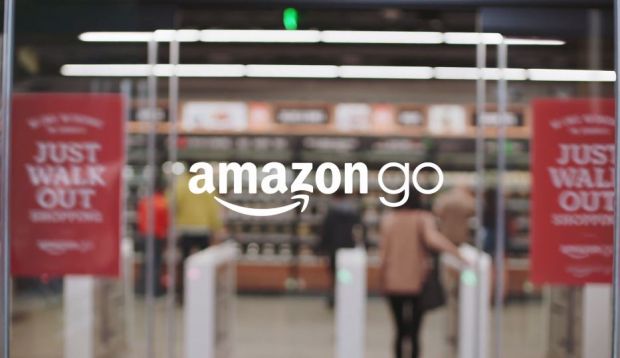