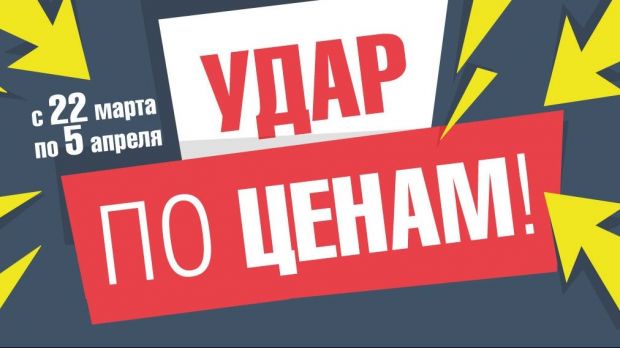 Auchan introduces a worldwide promotional campaign across all its countries of operation. It features around 60 products on offer at the same price, from France to Russia, China and 11 other countries. The campaign is featured simultaneously across Auchan's 4,000 stores worldwide. In France, all channels take part, from hypermarkets, supermarkets, minimarkets and e-commerce. The retailer claims this embodies its vision of combining global buying power with a local offer.

Posing in the Mirror

Auchan's declared ambition leaves us skeptical. Global retailers trying to leverage their global buying power and creating operational synergies across different geographies is nothing new. As far as promotions are concerned, a well-known example of this are German discounters' "themed" weeks. However, Auchan seems to have taken this to a whole new level.

While we do understand the benefits in terms of buying volumes, logistics and overall costs saved by this standardisation on non-food items, does it really make sense to simultaneously offer the same products globally? Especially given climate and seasonal differences as far as clothing is concerned. Does it also make sense to follow the same pricing across countries with vastly different purchasing power and market competitiveness, such as France, Russia and Vietnam?

To finance this feat, Auchan must have been at pains to find a supplier able (and willing) to advertise across 14 countries simultaneously. While Auchan naturally does not go into specifics in its press release, this is probably why the 60 common items - private labels as far as LZ Retailytics could observe - are swamped within regular nationwide promotional leaflets.

While the attempt is worth noting, this announcement is more an exercise in flattering ego than a true global standardisation of promotional activity.