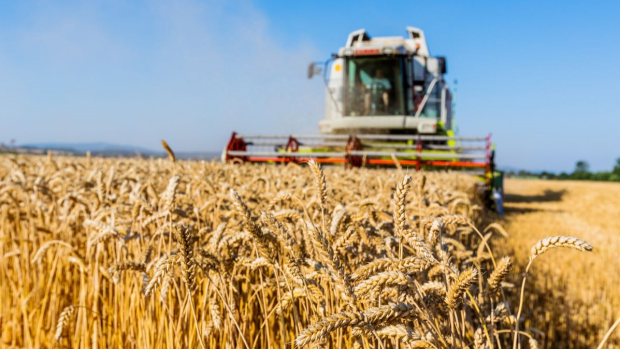 Photo: Sanders, Gina/Fotolia
Population density in Belarus is less than half of other European countries, making retail expansion into rural areas less attractive.

Belarusian large-format operator Korona will expand its footprint into the country's more rural regions. As Belarusian Delovaya Gazeta revealed, President Lukashenko has charged the country’s second largest private retail company with developing a significant presence in Belarusian provincial centres. Shkloy, a village in the Eastern part of the country with a population of 16,000, will serve as a pilot location.

Up until now, modern private grocery retail premises in Belarus can only be found in the capital and regional centres. The less populated areas are served by the 10,000+ corner shops and shops-on-wheels operated by state-controlled Belkoopsoyuz, the association of Belarusian Consumer Cooperatives.

It is uncommon for news about a retailer’s expansion plans to start with a presidential order. At least not in this millennium. However, in Belarus, it does. The task is the second announcement of this kind within a short time. As LZ Retailytics already reported earlier this year, market leader Eurotorg is also striving to expand its footprint into less populated territories – with a governmental blessing.

With the Head of the State repeatedly addressing the development of retail in remote areas, it seems all must not be well with monopolist Belkoopsoyuz, the last state-owned cooperative in Europe. The report on the company’s last 'Pyatiletka' – the historical five-year planning and steering instrument in former communist countries – omits concrete retail figures, but Lukashenko’s comments suggest that the Belarusian President is not too pleased with the results. However, it would be unfair on Belkoopsoyuz to judge the company by free market standards. The conglomerate is a politically motivated institution. Its main objective is to improve the living standard of the rural population in remote territories, even if profitability would not justify operations.

With its extensive experience in operating large-scale shopping centres, Korona is the right candidate for the task. Involving two privately-managed top retailers in the country’s retail development will clearly increase competitive pressure and motivate the existing imbedded structures to change. Incidentally, Korona was tasked with developing less populated areas back in 2014, but as yet has not taken the leap to cities with a population of less than 100,000 inhabitants. Bureaucracy in this heavily regulated economy and economic downturn might have slowed advances into these non-chartered territories. No matter when we will see modern retail formats in smaller Belarusian villages, the rural consumer – so far supplied with a state-decreed assortment matrix of 300 SKUs for small towns – will be the winner, no matter which retail organisation wins locally.