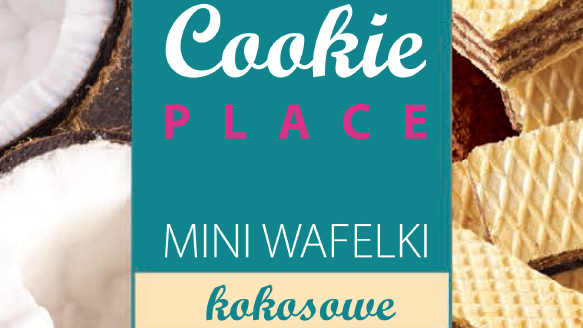 Carrefour Poland is multiplying the array of grocery private labels lines not bearing its name, following successful tests introduced last year for Montmartre coffee, and Nello children's hygiene items. Eight new category-specific lines have now been announced, with cereals, salty snacks, pasta, washing products and pet food to be introduced in H2 2017 and a new fish line to join the assortment in 2018.

Mr. Colonges, Carrefour Poland's Managing Director stated "The success of the new private label products, introduced in 2016, encouraged us to continue on this path. Now we will widen this offering to both food and non-food products." The products will feature dietary information such as recommended frequency of consumption and nutritional values. 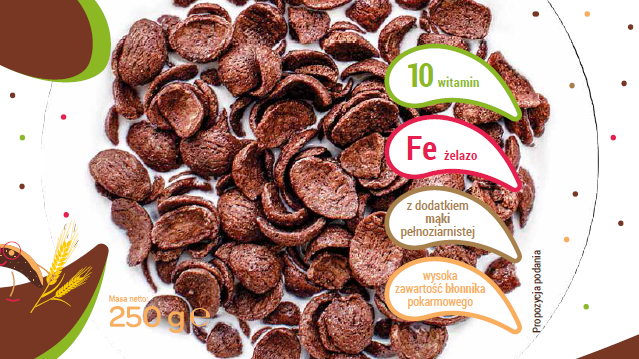 Carrefour
The products will feature dietary information such as recommended consumption frequency and nutritional values.

Everyone seems to have an opinion on umbrella brands vs. phantom brands, or cannot seem to make up their mind. As we wrote about Auchan Russia phasing out its phantom brands yesterday, now Carrefour is moving away from its unified brand strategy in Poland. It is a never-ending cycle, as both aspects have pros and cons and in most cases it is about getting the balance right. Carrefour has made several steps away from its single-brand private label strategy over the past two years, and this latest development merely confirms the trend. Besides, as hinted at by Mr. Colonges, in our view phantom non-food brands are also likely to arrive on Polish shelves before long, as is already the case in France and Spain.

So how should we understand Carrefour shying away from its own brand in its core of competence, food? Well, as often in retail: pragmatism. As much as clearly identifiable own-branded goods can boost sales in some categories, it is clearly less effective in others. Customer loyalty often lends itself to brands, whether for their perceived safety (e.g. baby and children's products), quality (meat, processed food) or excitement (treats, snacks).

Will Carrefour achieve success with its new strategy? It claims that it will, although that remains to us an open question. As much as such ventures will avoid the customer biases mentioned above, give the illusion of choice and differentiate from competition, success is not guaranteed. Polish consumers are attached to brands such as Wawel, Wedel, Solidarność, Goplana, Tago to name but a few within the biscuit and confectionery universe. The arrival of an unknown new brand, not even endorsed by Carrefour, may face some obvious setbacks. Only time will tell, but we can look at another international retail giant with a similar three-tier private label strategy: Tesco. A few years ago it introduced a number of "venture brands" before subsequently delisting them. These targeted pet food (Lathams), snacks (Llamas), confectionery (Choka Blok) and pasta (Parioli), among others.... Indeed, suspiciously similar to the categories considered by Carrefour Poland! Can it expect to face a similar fate? 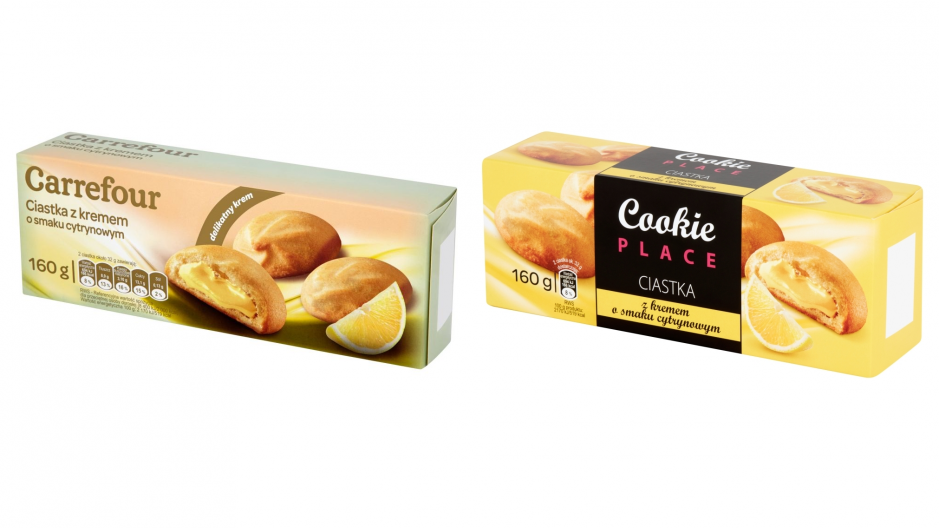