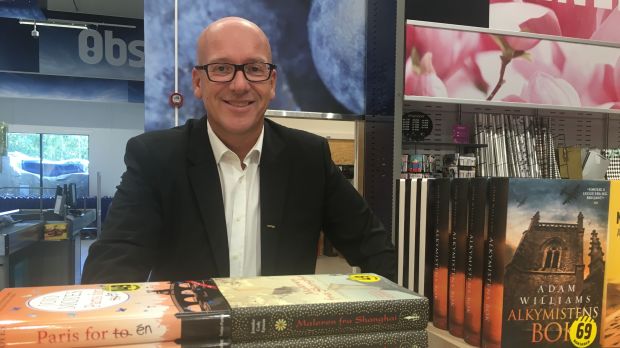 Norwegian retailer Coop Norge has signed an agreement with book retailer Tanum to open book corners in around 700 grocery stores. These will be branded under the new Tanum Concept name. Through the deal, Norway’s second largest grocer aims to double book sales in its own stores.

Coop Norge CEO, Geir Inge Stokke, said the retailer wanted to "contribute even more to spreading the literature that customers want".  He added that "the deal will provide a clearer book concept in Coop stores and increase the availability of best sellers."

Tanum has 18 book stores in Norway and an online shop but is aiming to continuously increase its physical presence.

Bringing Back the Impulse Book Buy

The first question that pops up when hearing this news is "Why invest in an area that is lost to e-commerce sites?" It’s true that books was one of the early categories to transition online, also in Norway, but we are now seeing signs of a gradual resurgence for traditional book stores in several European markets. It’s likely Coop Norge wants to cash in on this trend, whilst at the same time benefiting from the additional revenue brought in by this partnership in the form of rented space or commissions.

Another factor is that there was recently a gap opening up for books sold in grocery stores and kiosks in Norway. Interpress namely gave up its book sales in Reitangruppen operated convenience stores in 2015 which contributed towards decreasing the sales channel by NOK80mn (EUR8.6mn) to NOK515mn (EUR55.5mn), according to the Association ‘Den Norske Forleggerforening’.

Coop Norge now hopes to differentiate its stores and cater to a target group that previously bought literature on impulse in regular book stores, kiosks or as members of subscription services. The new book corners could also provide an element of additional interest instore, resulting in increased shopper satisfaction. In its hypermarkets and Extra discount stores the book sections may well be used to backfill excess space taken up by other underperforming non-food categories, such as customer electronics or clothing.