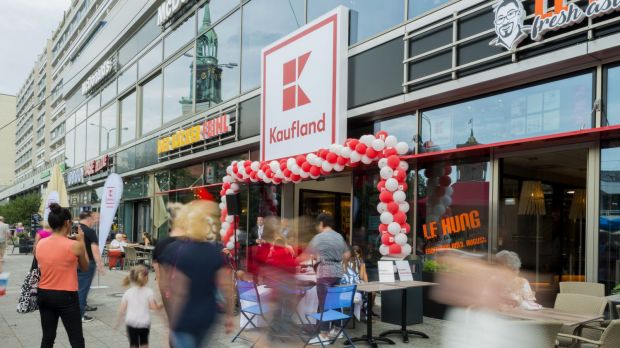 German big-box grocer Kaufland seems to be looking for locations in the Netherlands. According to local newspaper De Stentor, the city of Denventer in the centre of the country was approached by the Schwarz Group banner as well as by German furniture store Poco via Dutch developer Paul Evers.

The retailers are said to have shown interest in 18,000 square metres of land currently occupied by a vacant building. However, the municipal administration decided against granting permission in order to protect local retailers.

If Kaufland was really interested in entering the neighbouring Netherlands, this venture would not be an easy one. First of all, it should be noted that this expansion target is probably the most supermarket-driven country in Western Europe. The network is incredibly dense, a situation particularly driven by market leader Albert Heijn whose stores can be found at every corner. It will be difficult for Kaufland to find suitable locations, even without facing a scenario comparable to what happened in Denventer.

However, it seems that even though the Netherlands has never been a promising market for hypermarket operators the situation is changing – slowly but steadily. This development is also reflected in LZ Retailytics' forecasts (see chart). Times for such a move are better than they ever were. The market has lately appeared as increasingly adequate for a very specific kind of big box stores. Those chains that are currently gaining shopper acceptance are compact hypermarkets, with advanced customer service and foodservice elements. 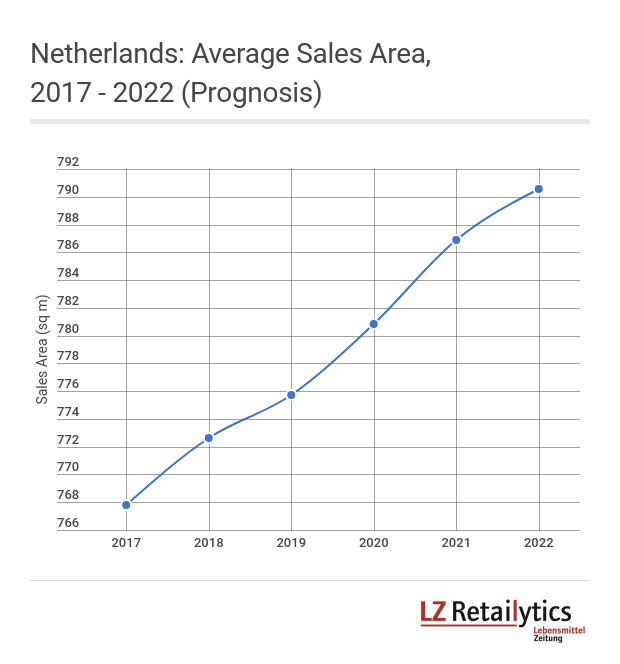 As a result, we believe that if Lidl's sister operation ever found a suitable location in the almost saturated country, it would need to follow its Berlin blueprint. The store it recently opened in the city centre of Germany’s capital has a smaller store size and updated layout – which would be a must in the Netherlands, where shoppers are used to upscale supermarkets and neat superstores.