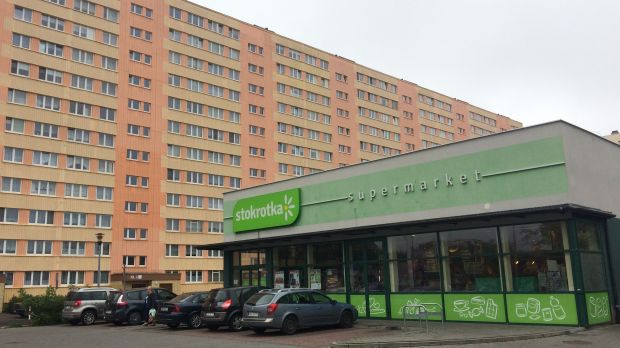 Photo: LZ Retailytics
Proximity supermarkets such as those operated by Stokrotka have been able to capitalise on evolving consumer preferences in Poland, catching up with the discount channel.

Polish Emperia Group, operator of proximity banner Stokrotka, plans to double the pace of new store opening for 2018. As the retailer announced in a press release, the chain is targeting more than 100 new stores this year, from 65 net openings in 2017.

As of the end of 2017, Emperia operated 437 proximity stores under the Stokrotka supermarket and the Stokrotka market minimarket banners. The retailer is also piloting several express stores.

Keeping up with the Neighbours

Stokrotka's move to open more proximity stores demonstrates its desire to stay ahead of the wave of small-format store openings in Poland. With its latest like-for-like figures considerably higher than inflation, the retailer occupies one of the top positions among its peers, proving its competitive resilience in its respective catchment areas. This fact can be appreciated even more when considering how the discount channel is developing concept-wise through supermarketisation, chipping away from below.

However, the retailer needs to invest in order to keep its current national rank 15, according to LZ Retailytics’ Country Ranking for Poland. With stores spread over two different formats and additional pilots into express stores, Stokrotka is exposed to increasing market pressure which eventually implies a drop in profitability. Supermarket channel leader Dino has confirmed plans to expand its network to 1,200 stores over the next few years, while Eurocash, the leading wholesale player in Poland, is consistently driving its Delikatesy Centrum supermarket banner towards national importance.

We see the development in franchised operations and more recently into the less capital-intensive convenience segment as a suitable strategy for the retailer. Critical to Stokrotka’s future success and survival within the highly competitive Polish grocery market, however, will be the ability to keep up with growing competitors. This makes the pending acquisition by Lithuanian Maxima or partnership with some other strong financial investor paramount for its sustained development.

LZ Retailytics
With consumer choice transcending price as the predominant buying criterium, proximity supermarkets show exponential growth in Poland.
Gain access to more insights and data about the Polish grocery retail market and more than 1,000 other banners in the 40 countries of Europe by subscribing to our retail intelligence platform. Sign up for a free trial here.
Topics: Zabka Eurocash Dino Emperia