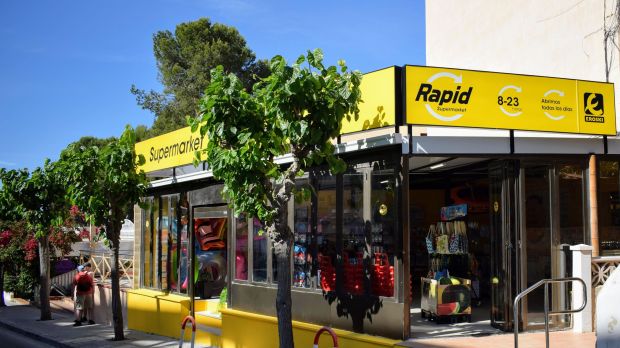 The Spanish cooperative Eroski has unveiled the latest concept of its minimarket banner, Rapid. The retailer claims to have the best commercial offering per sq m, with a range of 3,600 products in a sales area of 150 sq m. Eroski has already piloted the concept in the Barcelona region and now wishes to open 60 such stores over the coming four years, targeting densely populated  and touristic areas. "The results of the first Rapid stores were above expectations in terms of viability, for both the franchisees and us" said Franchise Director Enrique Martínez. Eroski claims to have the second largest franchise network in Spain, with 500 franchised stores. 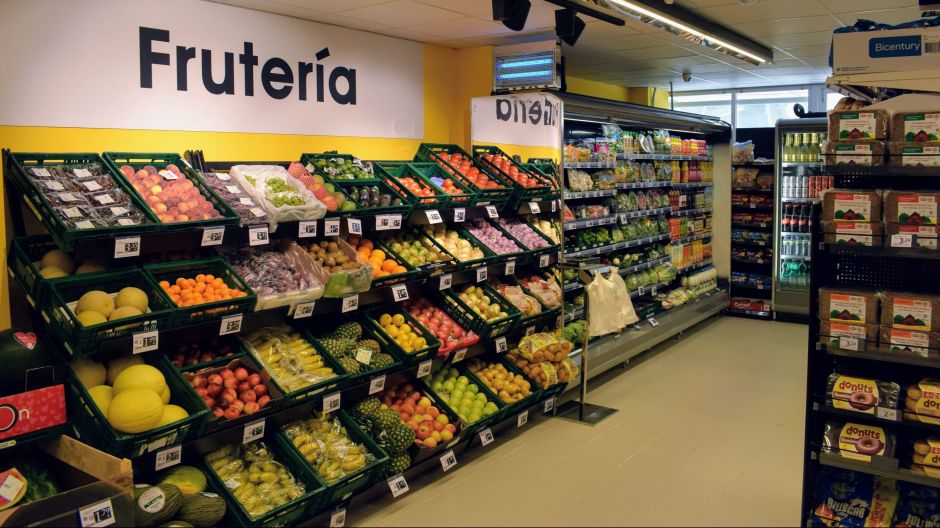 Eroski
Eroski states the Rapid concept caters for 800 specific needs of the consumers.

A New String to Its Bow

We find the signal sent more interesting than the concept itself. Afterall, the Rapid banner has been nurtured for over a year now by Caprabo, Eroski's supermarket chain. It was a logical choice, as Caprabo operates in the densely populated and affluent region of Catalunia and the banner identified franchising as a key growth strategy back in 2010.

Following a relatively long running-in period, Eroski is now bringing the Rapid minimarkets to the spotlight. It is safe to assume the retailer now wishes to push forward its key convenience proposition to woo Spanish traditional traders. We feel it was becoming urgent for Eroski to develop a convincing proposition for a sales area below 250 sq m, since its competitors were already recruiting in its own backyard with compact concepts; be it Grupo Miquel's Pròxim minimarkets, Carrefour Express or Dia.

Very much like its competitors, Eroski finds franchising an effective means to tap into the traditional sector to strengthen its presence in the increasingly popular convenience channel – without the need for costly investment. As a reminder, Eroski anticipates 100 openings via franchise in 2017. Having already signed a series of agreements with the banks over the past months in a bid to support its potential applicants financially, Eroski now seems set to welcome them with open arms.