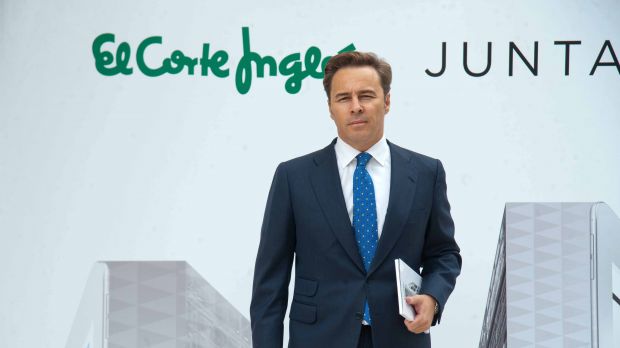 The Spanish retailer El Corte Inglés posted positive 2016 sales growth overall with mixed performances at banner level. Its core department stores are in the black but hypermarket turnover plunged 5.7% year-on-year (after a 10.7% decline in 2015).

Dimas Gimeno Álvarez, President of El Corte Inglés, noted: "We have worked and continue to work intensively to reorganise the hypermarkets in order to strengthen the food areas and avoid duplications with the offerings of El Corte Inglés [department stores]. We are looking to improve synergies and optimise resources but fore mostly improving the profitability per square metre. " 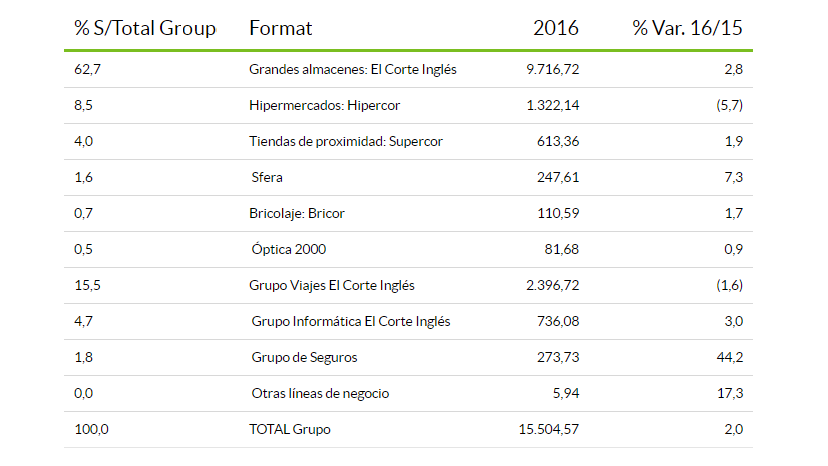 Hipercor hypermarkets have been a thorn in the retailer's side with eroding turnover in the past years. While we acknowledge the sequential improvement of performance, Hipercor appears far from positive territories despite the series of measures implemented.

The banner underwent waves of price-reductions while compressing costs via both a reduction in sales area and the rationalisation of its assortment. Going forward, the retailer is to avoid duplication of the non-food offering at Hipercor and El Corte Ingles located in the same premises. The first reorganisation had a positive sales impact according to the retailer.

Furthermore, El Corte Inglés' high-margin private labels are progressively being introduced on Hipercor's shelves, alongside the existing own-brand lines. The coordination logic will be greatly facilitated by the organisational merger of Hipercor hypermarkets and El Corte Inglès department stores, effective this year. However, the retailer states both banners will continue to operate independently and that no store closures are to be expected.

Very much like many other hypermarket banners across Europe, Hipercor is busy seeking to limit the sales decline by reducing space, cutting down on non-food, upgrading its fresh produce offering, and developing its e-commerce proposition. While we are convinced the steps taken will eventually pay off in terms of sales density, LZ Retailytics does not anticipate positive sales growth for the Hipercor before 2019.