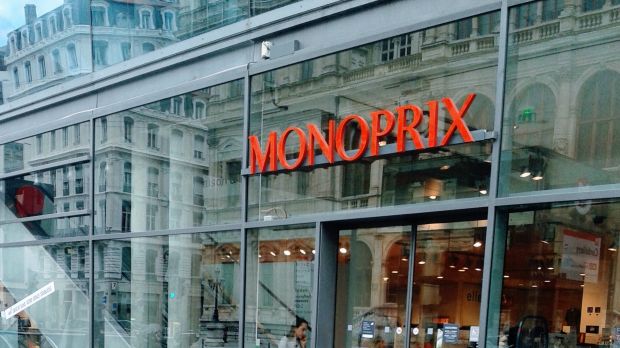 French retailer Groupe Casino has entered an exclusive negotiation to acquire French online shoe & fashion accessories retailer Sarenza. The latter has a presence in 30 European countries and recorded a turnover of around EUR250mn in 2017. The success of the website is reportedly due to its 24-hour free delivery, as well as offering 100 days to return articles and receive a refund. The acquisition will be handled by Groupe Casino's subsidiary Monoprix. Its Chairman, Régis Schultz stated "After the agreement with Ocado last November, which reinforces our leading status on food delivery, Monoprix will position itself, with Sarenza, as a major player in non-food e-commerce."

The transaction remains subject to the consultation of employee representative bodies, as well as the approval of the French Competition Authority.

This announcement is one of a series. For instance, rival Carrefour took a stake in Showroomprivé  just last month. For traditional retailers, the benefit of acquiring an online pure-player is to gain critical mass in terms of traffic and online offering vis à vis the online giants, or to acquire online expertise. Groupe Casino's move is likely driven by the former rather than the latter. After all, the retailer is particularly well established in the French online non-food channel as it operates Amazon's challenger Cdiscount; and Monoprix itself took over the Monshowroom.com fashion website back in 2015. Admittedly, this raises questions in terms of potential overlaps in proposition for the future.

Medium size pure-players often struggle as the online fashion channel is becoming increasingly crowded and competitive with heavyweights such as Asos and Zalando emerging from the pack. Through working with established retailers, they can improve sourcing and buying conditions to remain relevant. This support can also reduce the costly last mile and enhance awareness thanks to instore collection or branded corners at the point of sale.

French retailers are seizing the opportunity to place pawns. Fast growing online giants such as Amazon are a threat that traditional players can no longer ignore, but dices are not (completely) cast. The French online market is well developed but Amazon's presence is far less dominant than in neighbouring Germany or the UK. This leaves French retailers with some room for action. As a result, the market may well see more of this kind of takeover and partnerships going forward. 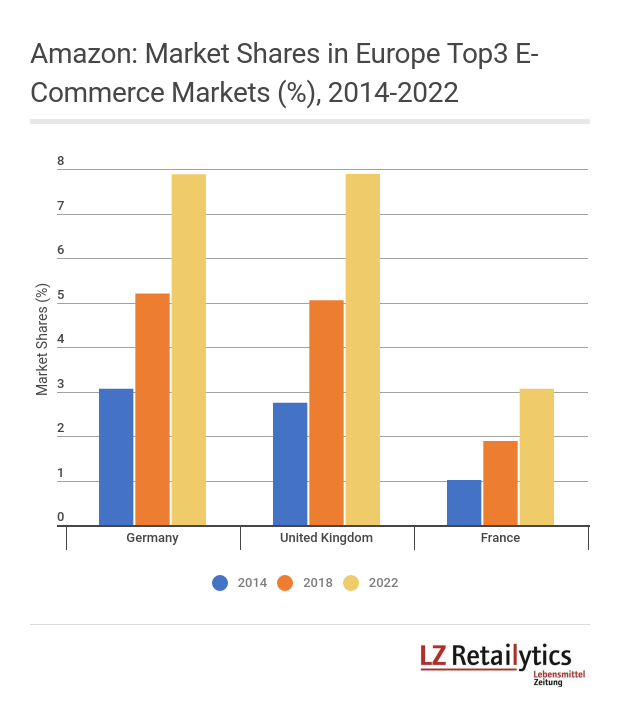