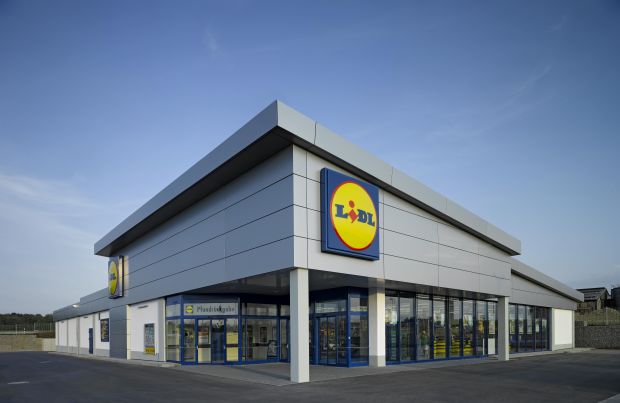 Lidl is reportedly interested in the Estonia market. According to local newspapers, the retailer’s division MMS Property Solutions is now - according to newpaper Kasulik - showing interest in the country’s capital. Other local sources report, the division has already approached the city government of Tartu and bought land in Narva.

If we have a look at Schwarz Group’s network in Europe, it has become difficult to identify white spots. There are only a couple of countries left in which the region’s market leader has not yet planted a flag. Some Balkan countries are missing (Serbia is in the pipeline), Norway (which Lidl left due to strong competition from local soft discounters and low acceptance for foreign goods), as well as the non-EU countries of Russia, Belarus and Ukraine. Only last year, Lidl entered Lithuania replanting a flag in the Baltics after initial expansion plans in Estonia and Latvia failed in 2006.

Estonia sounds like a clever move right after business in Lithuania has started to run smoothly – potential synergies in logistics and buying are obvious. However, despite the fact that both countries are so close to each other, Estonia is still very different from Lithuania. Estonian shoppers have a higher average salary than those in Lithuania. And while the Lithuanian retail environment consists of many independent retailers, Estonia is dominated by big organised players, with Coop Eesti as lead. There is a high degree of consolidation and strong competition between the leading retailers. Most of them have reached a size that makes it difficult to push further expansion in the market. There is only one (soft) discounter in the market: ICA Gruppen’s Säästumarket. Interestingly, this format is currently being converted to a supermarket banner as it did not show satisfying growth rates. 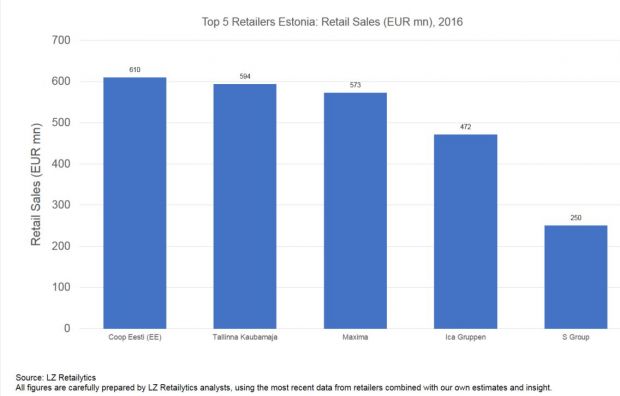 LZ Retailytics
The Estonian market is highly consolidated. These are the top players.

When Lidl left the market in 2006 it said the reason for the exit was the fact that the market was too small. This fact has not really changed but still, Lidl is now even repurchasing property in Narva it used to own back in those days. Even though Lidl has refined its strategy and Schwarz Group managed to grow rapidly to become by far the largest retailer in terms of sales in the whole of Europe, it will still be difficult to gain a foothold in the market of Estonia. Unfortunately, the retailer will not be able to simply copy and paste strategies from its Lithuanian venture. However, this would not be the first time Lidl surprises the industry with a successful business operation in a challenging market.