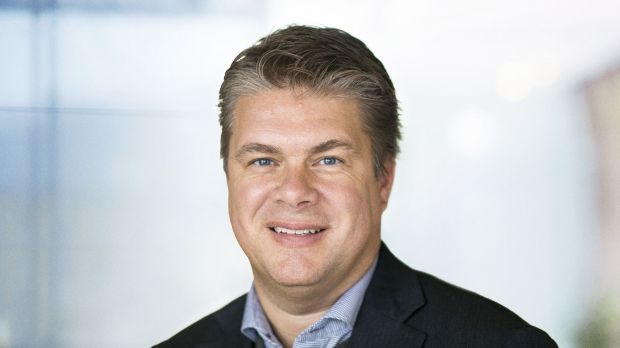 Photo: Dansk Supermarked
Anders Wennerberg's long experience in Swedish retail will be important for building an improved Netto in Sweden.

Dansk Supermarked has chosen Anders Wennerberg as the new Country Director for its Netto discount banner in Sweden. He most recently served as Regional Director at competitor Coop Sverige but he also has experience as hypermarket chain director at both Coop Sverige and Ica Gruppen.

Executive Vice President for Netto International Michael Løve recognised this by saying "it’s been crucial for us to get an experienced person like Anders, who knows the industry and the Swedish market, both on the purchasing and business side".

It will be Wennerberg’s job to realise the Danish retailer’s ambitions in Sweden, where significant investments have been earmarked for store revamps and expansion. He takes over from Interim Country Manager Jan Richter, who assumed the role following Bent Holm’s exit in March this year.

Experience to Lead the Repositioning

Netto’s plans for Sweden involve 20-25 new store openings annually to reach 350-400 stores in the long term. It is also piloting a new store concept giving stores a significant face-lift and much wider fresh food sections. This almost sounds too good to be true for a banner that grew from 157 to 159 stores 2014-2016.

Still, if the retailer goes through with its plans and gives Wennerberg the resources he will need to change the banner’s position in Sweden, it’s bound to be an interesting task for the new Country Director. He’s been highly involved in Coop Sverige’s successful repositioning journey as member of the executive board in recent years – exactly what Netto also urgently needs.

Although the banner has turned a profit after finally reaching a critical mass in the country, it is far from being a preferred one-stop shopping destination like it is in Denmark. This is exactly its aim in Sweden and here Wennerberg can be an important enabler. He knows how the popular hypermarkets manage to attract weekend shoppers and has deep insight from the two major competitors in that channel. If he can replicate that in a discounter version, Netto has a lot to gain.

A new Netto will be required to keep up with Lidl’s ambitious plans in the country and Wennerberg seems an excellent choice to lead that transition.