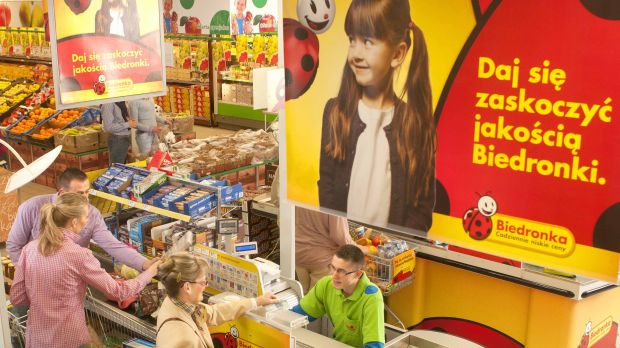 During its H1 2017 results announcement Portuguese retailer Jerónimo Martins gave some updates on the trading environment across its operations, and more specifically on Poland where it holds market leadership.

During the period, Polish discount banner Biedronka remained by far the largest contributor to sales growth (+13.4%) and profitability: Its EBITDA margin gained 0.1 percentage point to 7.1% (whereas the group figure overall slipped by 0.2% to reach 5.4%). The retailer remains conservative on its overseas discount operation, however, anticipating flat margins.

Meanwhile, performances in its home market of Portugal were solid, with sales for its supermarket chain Pingo Doce bouncing back in the latter part of the quarter into positive territory, resulting in 3.1% year-on-year growth during H1. Its cash & carry operation Recheio posted a whopping 6.8% like-for-like growth rate during the period, on the back of a HoReCa sector boosted by an increase in tourism. 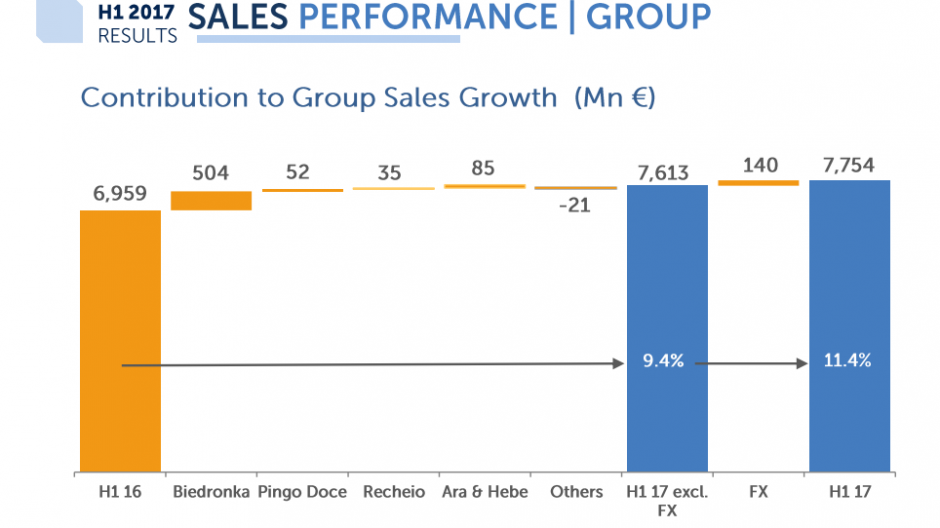 Biedronka is most certainly a success story, and while the story is not coming to an end, it seems to be starting a new chapter.  The former rapid growth, fuelled by massive land grab, appears to have reached its limits. While LZ Retailytics anticipates 50 store openings in 2017, the retailer committed once again to Biedronka's 100 net openings target for 2017. This despite the fact that a mere 19 net additions were made over the past six months, confirming the thoughts already expressed by our colleague Sebastian Rennack earlier this year.

Set aside assortment inflation and extensive product renewal, concerns are raised regarding the high level of promotions – for a discounter that is. The retailer stands by its strategy, affirming that its network is taking advantage of the market trading up. Polish shoppers are said to be demanding this, currently cashing in on salary increases and social policies. Adjustments are being made in the stores, which, combined with sales increases should absorb any generated costs. Over one third of the retailer's EUR249mn capex plans were directed to Biedronka during H1, translating into the refurbishment of 91 stores.

Finally, the Sunday trading ban in Poland leaves Jerónimo Martins circumspect. The law is due to be enforced in 2018 but the details of implementation remain vague. We feel should the Polish conservatives be inspired by their Hungarian counterparts, minimarket operators may be the great winners. Should it translate into a full ban, the impact on the competitive forces is expected to be nil.
Topics: Jerónimo Martins