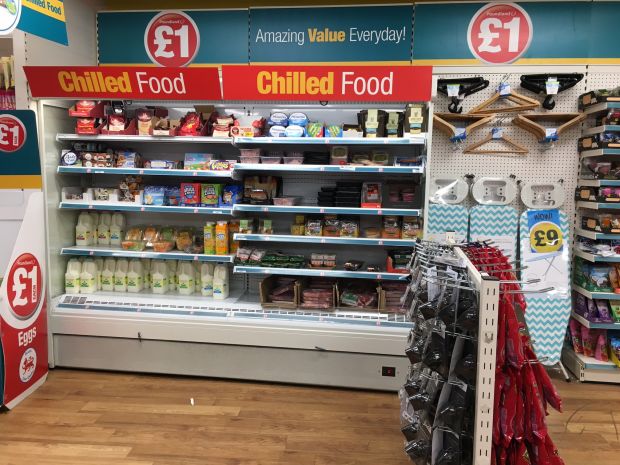 Photo: LZ Retailytics
Poundland is beginning to broaden its focus to new categories, value and collaborations – which does not fit with older and smaller 99p Stores

Poundland has placed sixty 99p Stores into administration less than two years after the acquisition of its competitor discount chain. After acquiring its rival in September 2015, Poundland had initially planned to convert all 252 stores to the Poundland fascia. However, according to the Financial Times, 60 unprofitable stores remained in a separate holding company and this was put into administration after all the stores were closed.

This move is likely to come under investigation as meanwhile the group blamed ‘previous management’ for the failure of 60 unprofitable outlets. Poundland in turn came under new ownership from Steinhoff International, which bought the 76% of the company it did not own in August 2016 for GBP450 mn (EUR521.98 mn).

The Cutthroat Race to the Bottom

The latest news from Poundland is demonstrative of two things within the UK market at present –the intensely competitive hard discount environment and the continued exploitation by companies of legal loopholes. Both are likely to lead to investigations and we can expect to hear more in the coming days.

Poundland had expected to increase its revenue by 30% after acquiring 99p Stores and to benefit from synergies following the merger. Even though the majority of stores have now been converted, it conceded in its latest annual report that the process had taken longer and been more capital intensive than anticipated.

Meanwhile under Steinhoff ownership, Poundland is now pursuing a new strategy and perhaps one that did not fit with many of the smaller, less profitable 99p Stores locations dotted across mainly the south of England. Poundland is introducing more price points, a broader mix and planning to integrate itself more closely with sister companies such as clothing discounter Pep & Co, which has begun introducing clothing to Poundland’s Dealz stores in Ireland. As it heads towards 1,000 stores in the UK, LZ Retailytics believes that even Poundland is now realising that the race to the bottom is not the fastest route to profitability.