Prepare for Disruption in Belgium 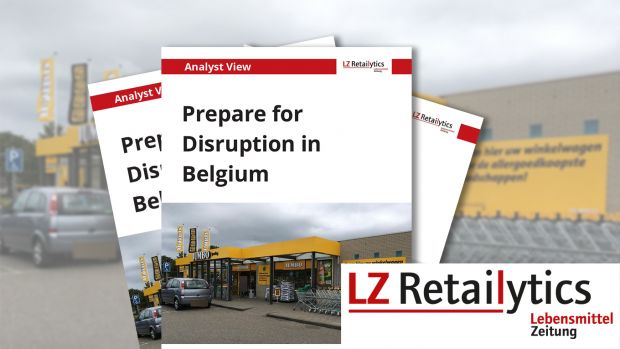 With an ELDP-strategy and a more appealing store layout, this could not only be a threat for Belgium’s number one Colruyt and its no-frills stores but also for the Benelux leader Ahold Delhaize and its two supermarket banners operating in Belgium: Albert Heijn (AH) and Delhaize.