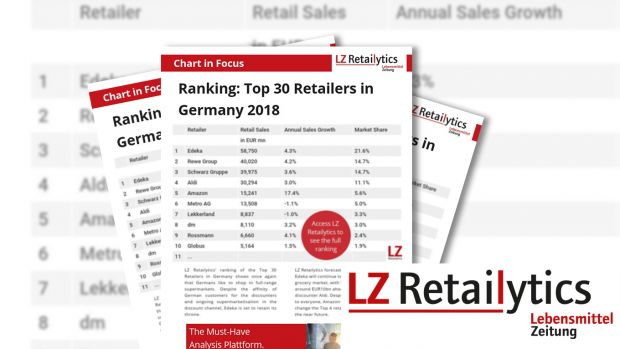 Despite remaining a threat to everyone, Amazon will not be able to change the Top 4 retailers in Germany in the near future. The planned expansion of Amazon Fresh, which was anticipated as a threat for the German market, is not happening so far. However, pressure is building for smaller retailers and some of them already surrendered.

Get the analyst paper now