Return of Purchasing Officer at Müller 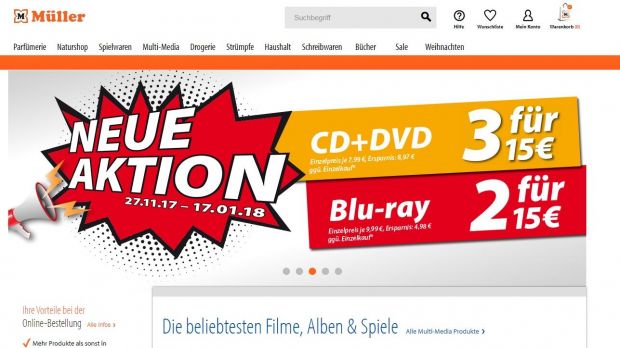 Photo: Müller
Reportedly, Müller wants to start offering home delivery on its online shop – but only for its perfumery assortment.

Erwin Müller, CEO of drugstore operator Müller, has decided to rehire Carsten Weithe, the former purchasing officer responsible for buying the drugstore’s assortment, Lebensmittel Zeitung reports. According to the newspaper, the main motivation for this move was the annual round of negotiations with suppliers. Reportedly, Erwin Müller wasn’t satisfied with the negotiation strategy of Müller’s buying director Carsten Lebrecht, who took over Weithe’s tasks following his departure.

It is also reported that Müller wants to change the strategy of its online shop. The CEO believes that home delivery should be added to the delivery options, which until now have been limited to only click & collect. However, for the time being home delivery will only be available for the perfumery assortment.

We have the impression that Müller has finally realised that competition levels in the health & beauty segment will intensify over the coming years. Even though we are confident that Müller will remain as the number three drugstore operator in Germany, the company cannot deny that there is further competition waiting at the starting line in Budnikowsky and Edeka. As LZ Retailytics has learned, the two will start their partnership in 2018 and open the first store outside of Budnikowsky’s current region (Hamburg) – with a store in Berlin.

The investment Müller is planning for its online shop shows that it is aware that the new player is not the only threat which it will have to face. With Rossmann having operated an online shop for nearly two decades; and more recently dm getting behind the channel with its own e-shop since mid-2015; it is clear that Müller can no longer ignore the potential of the online channel – to avoid losing out to the competition aside from anything else. To start first with home delivery for perfumery products is a smart move. Firstly, ticket prices and therefore basket size is bigger than with drugstore items, which makes home delivery more viable. Secondly, this category is particularly well presented throughout the online shops of specialists, which could draw in Müller’s own customers if it does not follow.

Indeed, testing the waters of the home delivery model with the perfumery category sounds reasonable. However, our view is that that Müller should expand this to the whole online assortment sooner rather than later, if it is to keep up with the competition. With supermarkets and discounters intensifying their efforts regarding their own drugstore assortments, Müller is facing competition from many sides and therefore, has to strengthen its online as well as offline operations. 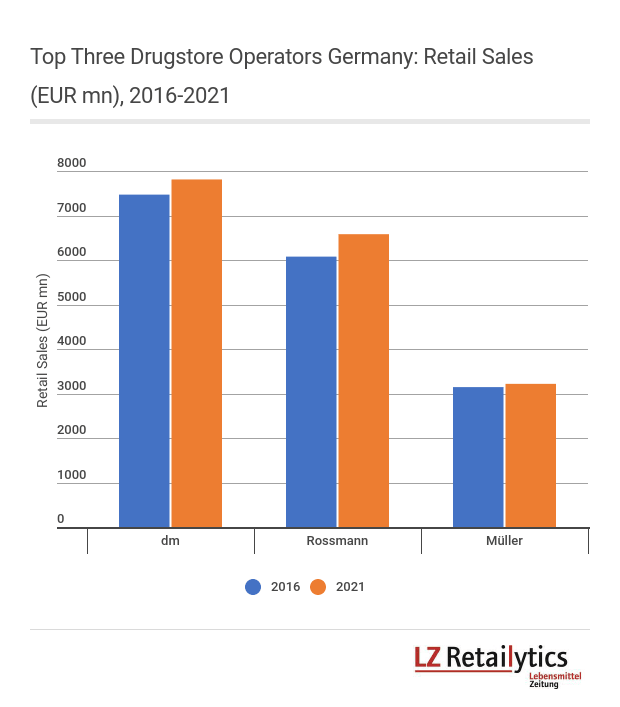 Even though we expect Müller will remain as the number three drugstore operator in Germany, it must invest on- and offline if it is not to lose out.
Topics: Müller