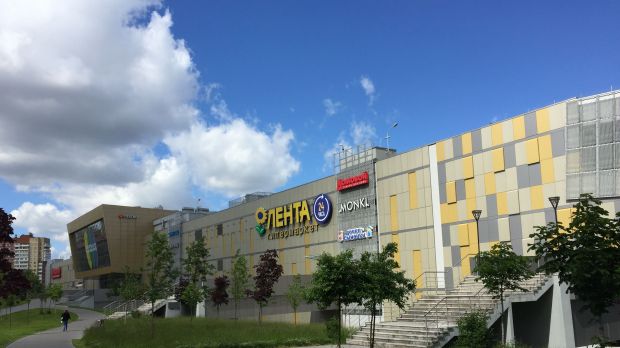 Large-format operator Lenta, currently Russia's fifth largest grocery retailer, has confirmed that it plans to become a top 3 retailer over the next few years. In an interview with Lebensmittel Zeitung, Albert Avetikov, Director for Investor Relations, confirmed Lenta’s ambitions to double sales area and surpass current market players 3 and 4, Auchan and Dixy Group, respectively, to take its place among the top three retail leaders. Lenta’s main revenue driver is its compact hypermarket format, a channel that usually suffers first during an economic slowdown. Despite unfavourable economic conditions, the company sees potential to add 400 additional hypermarkets in cities from 50,000 to 350,000 inhabitants. LZ Retailytics wanted to understand the secret to Lenta’s success and visited the retailer's stores in Moscow.

Click here for the full Inside View report, accessible to our readers for free. 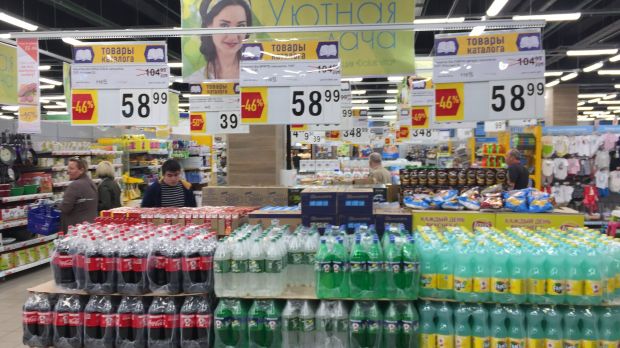 LZ Retailytics
Promotions with discounts up to 50% at the store entrance vividly illustrate benefits for loyalty card owners. 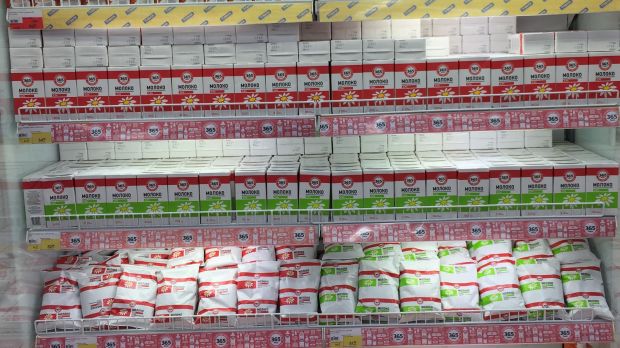 Lenta’s business model is best in class. An urban location strategy combined with a compact format and lean assortment provide stronger resilience than greenfield locations, which usually suffer significantly when shoppers begin downtrading. Lenta counterbalances its lower SKU count compared to other big box players by leveraging the customer data gained from its loyalty programme. This gives less deadweight on the shelf and a fine-tuned mix-margin pricing.

However, just because other retailers talk of Lenta’s Big Data programme as a ‘benchmark for the whole industry’ does not mean that its large-format operations are impervious to increasing competitive pressure. The acquisition of Kesko stores has led to cannibalisation effects at the existing network, and the results of the first half of 2017 are – comparing the like-for-like figures – in the same cluster as Okey’s and Dixy’s big box shops. So how realistic is Lenta's plan to outperform its competitors?

With Dixy reducing its store network considerably over the past six months, we expect to see Lenta in fourth place by the end of this year. Closing the distance to current market player number three, Auchan, however, is an entirely different matter. Auchan features some of the highest sales densities in the industry and has earmarked investments of RUB20-30bn (EUR270-400mn) for this year’s expansion alone, expecting to add 40 new stores by the end of the year.

Lenta, on its side, however, is far from meeting its guidances for this year. Of the 30 hypermarket additions it announced, so far only 4 were opened, and of the 50 supermarkets, only 10. Even with the integration of 15 Nash hypermarkets recently acquired from Sedmoi Kontinent, Lenta's store opening pace would need to speed up considerably to grow faster than its French competitor. Nonetheless, Jan Dunning and his long-standing team are known for meeting their targets. With many smaller market players faltering, it might be that Lenta has an ace up its sleeve yet to play.