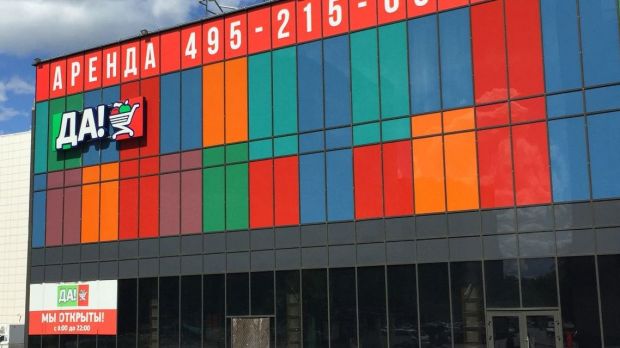 Russia’s first hard discounter, the DA! banner created by Okey Group in 2015, is gaining momentum. Like-for-like results for the Moscow-based chain show growth at more than 60% during the first half of the year. According to LZ Retailytics data, sales densities for 2017 are expected to reach more than EUR4,000 per sq m, ranking the discounter in the middle field of Russian retailers, closing up to X5’s Pyaterochka. An average DA! store features sales areas of around 680 sq m, offering a range of more than 1,800 SKUs, around 600 of them private label.

LZ Retailytics went out into the field and visited Russia’s first hard discounter in Moscow to assess the sales concept and provide you with a photo tour of a recently opened store.

Click here for the full Inside View report, accessible to our readers for free. 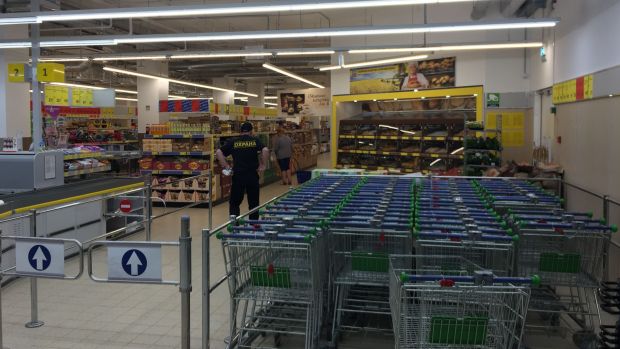 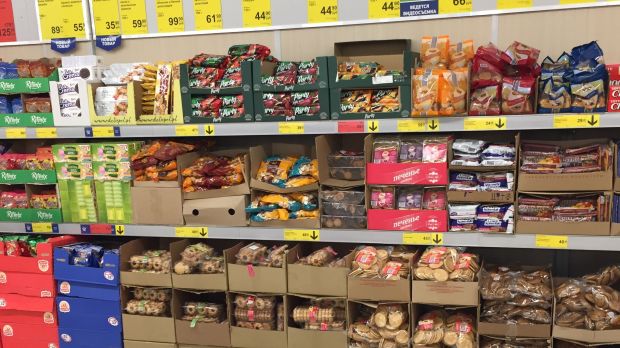 Hard Discount as a Market Niche

With its latest real hard discount concept Okey has found a corner of the market so far unoccupied. Although several Russian retailers call some of their banners ‘discounters’, the term has been understood in a very broad way, with the sales concepts somewhere between a soft discounter and supermarket. At DA! sales volumes are maturing healthily, with increased traffic driving like-for-like growth and basket size growing in line with inflation. Adaptations to the initial concept have seemed to pay off. The sales area of 1,500 sq m announced at launch has been reduced to less than half, probably owing to financial considerations, with retail space in the capital scarce. On the other hand the assortment has increased from 1,500 SKUs to almost 2,000, reflecting similar developments as at Pyaterochka and other minimarket peers. Sales densities almost on par with the market leader inspire optimism as to its future development.

The key to continued success we believe will be sustained growth of private labels in order to guarantee competitiveness as well as convincing customers of the high quality of DA!’s own brands. With store opening guidances repeatedly revised downwards in the past, we are skeptical as to whether all the 200 stores announced to open by 2020 will materialise. However, clear in-store communication aimed at convincing customers of the ‘excellent quality’ of DA!’s private label ranges and product samplings in the store seem a feasible approach to keep traffic growing. Also, with sales areas double those of Magnit’s, X5’s and Dixy’s minimarket banners, there is room for the retailer to grow its assortment with more upmarket lines at the onset of economic recovery. Okey’s new CEO Miodrag Borojevic also has experience of discount operations in the CEE region, which gives DA! the necessary in-house support to keep on growing.