Sainsbury’s Expected to Make a Bid for Nisa 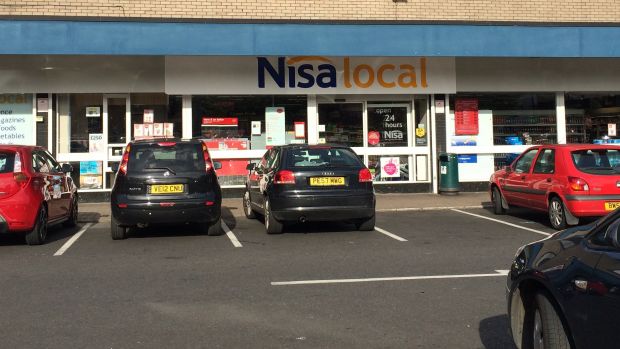 The UK’s number two grocer, Sainsbury’s is believed to be looking to make a bid for convenience symbol operator Nisa. As already reported by LZ Retailytics, Nisa recently brought in bankers from Lazard to explore refinancing options, including a potential sale. It is thought that several players have expressed an interest in the business, including The Co-operative and Sainsbury’s, with the latter looking to be the preferred option by Nisa’s board.

According to The Telegraph, Nisa is poised to sign an exclusivity agreement with Sainsbury’s which would temporarily stop it from courting other buyers. Sainsbury’s offer is believed to be around GBP 2,500 (EUR 3,050) per share, which would amount to around GBP 130mn (EUR 159mn).

Nisa operates around 3,000 stores and is owned by 1,400 independent retailers. According to LZ Retailytics Sainsbury’s has over 2,100 stores, of which over 800 are Sainsbury’s Local convenience stores.

Just days ago, Amazon’s intention to acquire Whole Foods was announced. A couple of weeks ago, Sainsbury’s was linked to Palmer & Harvey; and not long before that Tesco and Booker shook up the market with their plans to join forces.  It’s all change in the highly competitive UK grocery sector as everyone fights for growth and no stone is left unturned in terms of potential collaborations.

For Sainsbury’s, it’s a move that makes sense. Food sales are seeing growth from only two places: online and convenience; and it is getting increasingly difficult to find good sites to open small stores – only 25 are planned for 2017, down from around 100 stores a year. Online of course has its own challenges in terms of profitability. This deal would provide access to a huge network of small stores, without the burden and capital investment of buying them, solving the convenience store expansion problem; whilst simultaneously providing a network of click and collect pick-up points for Sainsbury’s and Argos’ online businesses.

Similar to buying Palmer & Harvey, buying Nisa would boost buying power and economies of scale and provide access to a supply chain network that understands the challenges of delivering to small stores all over the country. On top of that, Nisa also has a network of (independently owned) stores and despite its recent exceptional losses when it parted company with Costcutter, it is back in the black with a pretty positive outlook compared to loss-making P&H.

Two things will no doubt be concerning Sainsbury’s. Firstly, what will the competition authorities have to say on the matter. Just like Tesco/Booker, a Sainsbury’s/Nisa tie-up will no doubt be perceived to reduce competition, although the store numbers involved are somewhat smaller. Secondly, due to its mutuality structure any decision will need the approval of more than half of Nisa’s 1,400 members. Attracted to Nisa by the opportunity to operate independently, they may not like the idea of losing their autonomy and being associated with one of the big guns.

As Tesco/Booker starts to be investigated by the competition authorities, it’s too early to say what the outcome will be – but it certainly looks set to kickstart further consolidation in the UK convenience sector.