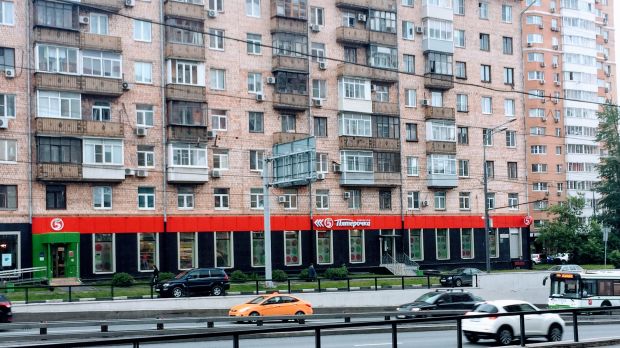 X5 Retail Group is reportedly developing forecourt stores under the Pyaterochka banner at Russian Rosneft petrol stations. As news portal rbk.ru revealed, a pilot store is already in operation near Smirnovka in the Moscow region.

Rosneft operates the largest network of filling stations in Russia comprising around 2,900 locations, of which 1,900 operate stores and 925 cafés. Non-fuel revenue in 2016 amounted to RUB75bn (EUR1bn) of which coffee sales alone came up to RUB2.1bn (approx. EUR28mn).

X5 is broadening its base for sustained growth with another strategic project. The retailer-branded forecourt channel in Russia is still in its infancy. Stopexpress and Couche-Tarde (Circle K) operate several dozen stores and Metro Cash & Carry is considering a cooperation of its Fasol franchise with Sibneft. Other than that, no other leading retailer has entered the segment.

Russia’s multi-format market leader is progressively updating its key banners to reflect market changes: The latest Pyaterochka minimarket concept has been rolled out, the regional model for Perekrestok supermarkets is being expanded, and a decision regarding Karusel hypermarkets’ final concept changes is expected at the turn of the year. This leaves the forecourt and convenience formats poised to gain importance at the start of economic recovery.

Pyaterochka’s brand halo is shining bright at the moment. So new approaches like the earlier described concept for transport hubs as well as forecourt stores featuring Pyaterochka minimarkets are capitalising on this. As another advantage, this leaves Perekrestok Express - the retailer's intended candidate for convenience operations – out of the limelight as a pilot concept for now. However, if the above projects do take off, we would not be surprised to see this currently low-profile banner joining the ranks of X5’s so-called ‘core formats’ over time.