X5 Widens the Gap with Magnit 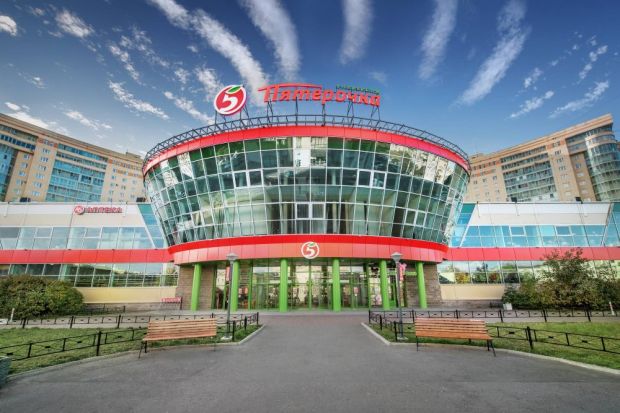 Russian X5 has increased the gap between itself and former market leader Magnit. In the first quarter of 2017, the retail group posted a total net sales growth of +26.4%, whereas its Krasnodar-based peer reported a mere +4.58% revenue improvement. The key format for expansion for both companies has been minimarkets; with X5 adding 639 Pyaterochka stores; and Magnit opening 188 Magnit minimarkets as well as 69 Magnit Kosmetika drugstores in the reporting period. At the same time, X5's main formats have reported like-for-like sales growth at or above the rate of inflation, which suggests a solid foundation for sustained expansion in the future.

Has X5 Won the Game?

X5 is expanding faster than ever. Top line growth and an increased market share ensure the retailer’s market success for the future. At least it seems so. However there have been many retail giants that could not resist the temptation of “big is beautiful” and have found themselves between a rock and a hard place. Metro Group and Agrokor are high-profile examples of multinationals who have focussed on buying volumes but at the same time have lost ground in their local catchment areas. So how will X5 fare?

Whilst the present economic downturn continues, we believe that X5 will be able to uphold its market dominance. In comparison to its main competitor Magnit, the retail group’s supermarket and hypermarket network is located mostly in urbanised areas, where any decrease in consumption is not felt as fully as in the Russian regions. Above-inflation like-for-like results demonstrate that the new store concepts and increased scope for action at a banner level seem to have succeeded in bolstering competitiveness, with the retailer gaining local share-of-wallet against Magnit.

A small bitter pill is the development of Moscow-based Perekrestok Express stores with more than a dozen stores closing and comparable results far behind the competition. However, considering the very small share that this format accounts for in the context of all of the company’s operations, for the time being this format’s fate cannot be considered a threat to X5’s overall development. Over time, with economic recovery, it might even prove an invaluable asset, catering to the Muscovite affluent convenience-oriented consumer segment, which right now is only of minor importance.