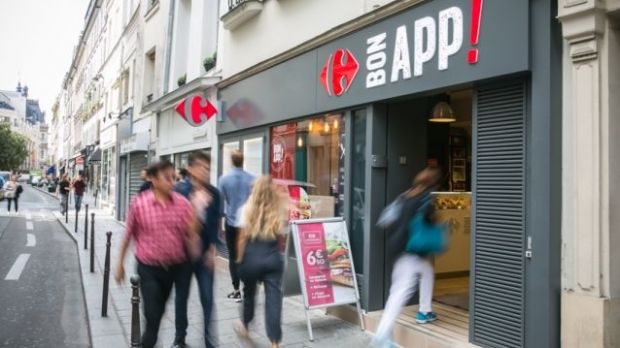 Carrefour France has confirmed plans for the roll-out of BonApp (short for Bon Appétit), a standalone snacking-focused minimarket banner. After nearly two years of piloting the concept, the banner is now taking off with openings in Tier 2 and 3 cities in north, central and southern France. The latest store opening took place in Paris, listing some 800 SKUs across drinks, food-to-go, and snacking in a 43 sq m space. The eponymous snacking private label line BonApp' accounts for around one quarter of the products listed. 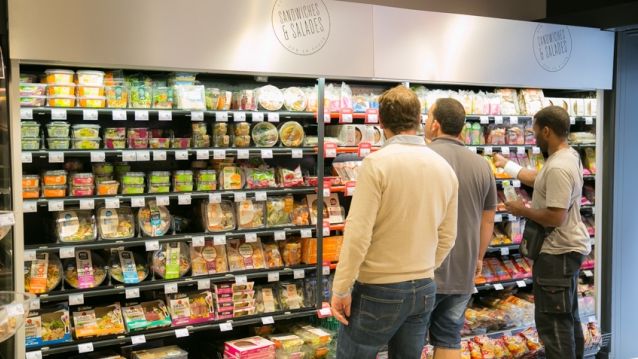 Carrefour
Alongside organic food and prepared fresh fruit and vegetables, the assortment is updated frequently, often based on particular themes: such as world cuisine or American food, among others. 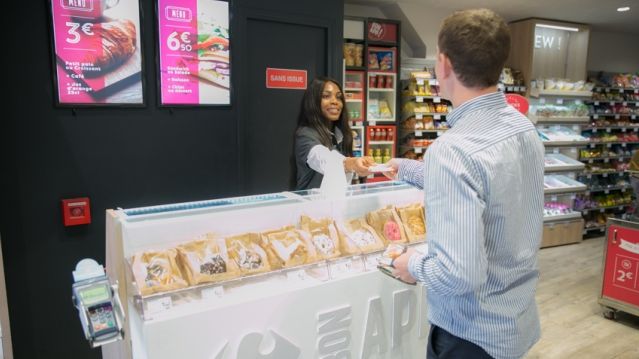 Looking at LZ Retailytics data, food-to-go focused minimarkets Coop to Go in Switzerland, and Albert Heijn to Go in the Netherlands both rank within the 2016 European Banners' Top 10 in terms of sales per square metre. Unsurprisingly, convenience and fresh food is a Europe-wide trend, with all retailers integrating this more or less wholeheartedly within their stores. However, examples of standalone dedicated formats on this specific segment are relatively limited, often limited to kiosk-like Scandinavian convenience stores such as Narvesen, R-kiosk or Pressbyrån.

A few retailers have tried a unique take-away formula to gain a share of this growing market, more or less successfully. We could think of German retailer Rewe winding up its Made By Rewe standalone bistros (ca. 200 sq m). Carrefour itself experimented for several years with just a handful of pilots. On the other side of the channel, British retailer Marks & Spencer seems to have found its bearings, and is planning to open 100 Simply Food food-to-go focused minimarkets (ca. 280 sq m) annually, both owned and franchised.

To us, BonApp's compact format will enable an easy roll-out in densely populated urban centres and attract foodservice-oriented franchisees, while avoiding overlaps with Carrefour's own minimarkets. It also positions Carrefour alongside rival Casino's Dailymonop in France (ca. 75 sq m, and 32 stores in France according to LZ Retailytics data) for the conquest of railway stations and other transportation hubs across the country.