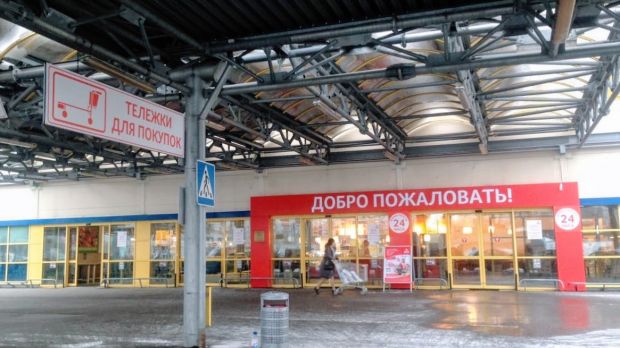 It was time for the Swiss Coop to find ways to expand its wholesale division Transgourmet in Russia. In recent years, the Russian operation has struggled due to the volatile market. Once being Transgourmet's country with the biggest potential, the Russian operation has to face the difficult political situation. Sanctions due to the Ukraine conflict, double-digit inflation and falling real wages have all impacted customer demand. Transgourmet's expansion plans of 50 to 70 cash & carry stores in Russia were lowered to 20 to 30 units.

According to LZ Retailytics data, Coop (CH) operated eight cash & carry stores in Russia in 2016, contributing a turnover of around EUR200mn to the group total. Transgourmet’s biggest competitor, Metro AG, had a wholesale turnover of more than EUR4bn, ranked at sixth place in Russia. Competition which Transgourmet will not be able to overtake. However, in order to achieve Coop’s goals of a turnover of CHF10bn (EUR9.2bn) for its Transgourmet division, the wholesale division of every country should contribute.

Despite the difficult situation in Russia, there is certainly room for expansion. The Russian retail market is characterised by a high share of traditional formats and a still low concentration of modern-format players, which offers opportunities for wholesalers. However, the market is consolidating. Metro AG is developing new business models focused on a new clustering of customers and unifying independent traders through an intensified Fasol franchise model. Additionally, competition is intensified as other retailers also focus their efforts on the wholesale channel. To name just a few, the Russian number one Magnit is targeting wholesale sales of RUB150bn (EUR2bn) by 2020 and the number 5, Lenta, just began trialling wholesale services this year.

Transgourmet will need to make every effort to avoid losing market share, as competition heats up with both wholesale competitors and also retailers. The acquisition of Global Foods will give a boost to its own delivery service which the company only started last year at one of its stores. In other countries, the delivery service is also growing, partly thanks to acquisitions. At other European wholesalers, delivery services are gaining in significance, which speaks for the channel but also intensifies the competition. As a retailer that wants to drive expansion with only limited risks, the acquisition by Coop is a smart move allowing it to benefit from existing Global Foods infrastructures to expand its newly launched delivery service.