Grocers Fear the End of Stores 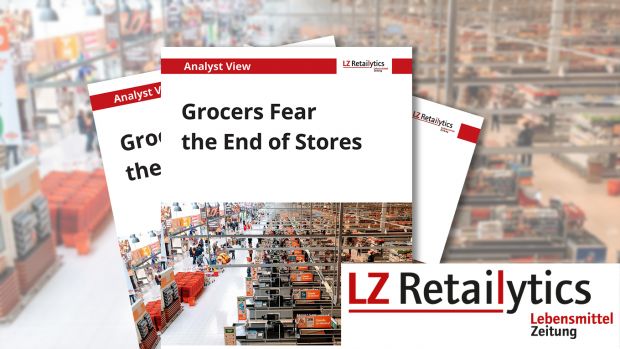 Photo: LZ Retailytics
Is Europe witnessing a generalised decline in sales density for grocery bricks and mortar stores due to E-commerce push?
A spectre is haunting grocery retail in Europe — the spectre of e-commerce which will signal the end of stores. LZ Retailytics looks at the sales density of physical grocery channels across 40 European markets in search of a noticeable and generalised decline in terms of retail sales per square metre, in vain.

LZ Retailytics however finds that new sales area creation in saturated markets is a far more relevant factor that will hurt the future sales density of bricks and mortar grocers. More so than online expansion, of which retailers are not only the victims but also active promoters.