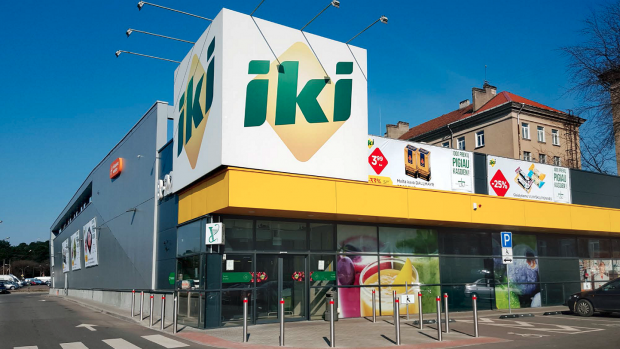 Swedish Ica Gruppen has received the green light from the Lithuanian Competition Authorities to buy the country’s second largest grocer, Palink. A condition for the deal’s completion is that Ica Gruppen divests 17 of its current stores in the country. The stores to be divested were proposed to the authorities by Ica Gruppen itself and had a net turnover of around EUR49mn in 2016.

The retailer anticipates annual cost synergies of EUR15mn by 2020 from the acquisition, which will be realised through larger buying volumes, more efficient logistics and marketing. It also forecasts one-time costs of EUR40mn and investments of EUR25mn in 2018-2019 related to the deal.

The aim is to divest of the 17 stores by the end of this year, thus completing the deal by then. However, this might also take until Q1 2018, according to the retailer.

Ica Gruppen can now breathe a sigh of relief, seeing as this acquisition was of great importance for its competitiveness in Lithuania. It is the weakest of the Swede’s Baltic markets and the acquisition of Palink now fast-tracks the retailer from fourth position to become Lithuania’s second largest grocer. Using LZ Retailytics' forecasts for 2017, assuming Ica and Palink is already one unit and adjusting for the divested 17 stores, this gives Ica Gruppen retail sales of EUR1.124bn. This means it is overtaking Norfa in 3rd place with EUR542mn but still has a long way to go to reach the dominant market leader Maxima, which is expected to generate turnover of EUR1.911bn in the country in 2017.

The economies of scale now reached by Ica Gruppen will allow it to play in the same league as Maxima in the country when it comes to buying volumes and to more closely price-match the rapidly expanding Schwarz Group.

The Iki supermarkets and minimarkets operated by Palink will also fit snugly into the Ica store network. Located in residential areas or central city locations and with a strong convenience focus, these stores embody what all major players currently desire in the country. With serviced counters, in-store bakeries and many newly refurbished stores they represent a great deal for Ica Gruppen.

Judging by the turnover guidelines for the divested stores it seems that they will all be Rimi supermarkets. This would leave Ica Gruppen with only around ten supermarkets in the country and 35 hypermarkets in out of city locations. In other words, the more central Iki stores would complement the current network perfectly.

Seeing as Ica will inherit a modern store network, the majority of the EUR25mn earmarked for investment is likely to be used for minor refurbishments and the conversion of the 240 Iki stores to the Rimi banner. There should be good opportunities for a committed owner like Ica Gruppen to increase the sales densities of these stores, compared to the earlier split ownership between former Coopernic members and domestic company Baltisches Haus.