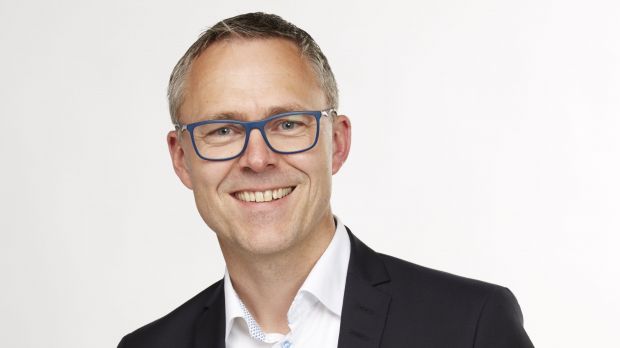 Dansk Supermarked has hired a new Director for its international discount chain Netto – Michael Løve, who is currently CEO at UK DIY chain B&Q. Løve, who was previously Chief Operating Officer and Chain Director at Coop Danmark, is to start in his new role on 1 September this year. His main tasks will be managing the store expansion strategy in Poland and Sweden; implementing new concepts across all of the banner’s markets; and maintaining Netto’s regional position in Germany. In the home market of Denmark, which also falls under Løve’s responsibility, the focus will be on refurbishments and store network consolidation.

Excellent Track Record but not in Discount

Michael Løve made a real name for himself in his role as Chain Manager for Coop Danmark’s Superbrugsen supermarket banner in 2011-2014. His work on the banner’s new ‘Koncept 15’ put the formerly fatigued chain amongst the fastest organic growth retailers in the country for the period 2013-2015, according to LZ Retailytics figures. The key to success at that time was to not copy the discounters but to focus on quality as a means of differentiating from them. This is the same up-trading journey that Netto now wants to make, which arguably makes Løve the right person for the job. The chain is performing well domestically but with increasing competition it needs to act proactively to protect its dominant position. Outside its home market, a new concept is even more crucial ahead of the planned store expansions in Poland and Sweden.

One thing that Løve has yet to prove is his proficiency in the unique discount channel. When he was responsible for all of Coop Danmark’s chains in 2014-2015, one of his tasks was to turnaround the market leader’s struggling discount chain, Fakta. Despite a new concept implemented in several stores, this chain was still in the red in 2016. On the other hand, at Netto he will have the luxury of stepping into an already successful operation and will be able to give his full attention to a single banner.

Netto has already started seemingly unrelated new concept trials in its foreign markets ahead of the arrival of its new Director. The common denominator is a stronger focus on fresh groceries.