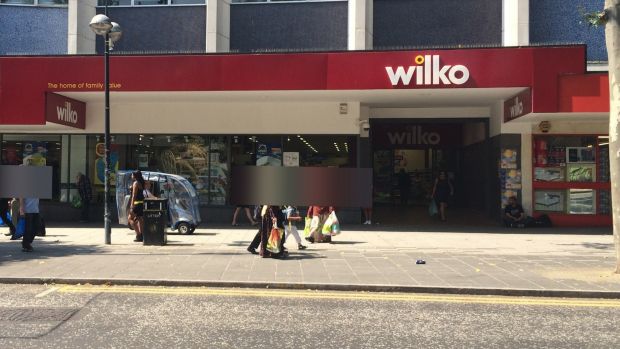 UK discounter Wilko has placed 3,900 staff into consultation as it cuts out middle management positions at its stores. According to The Guardian, the potential job losses are for staff working as stock supervisors, till supervisors and assistant managers. The company said that changes to its structure would also allow the creation of around 1,000 new senior supervisor roles.

The family-run retailer said that its simplified structure would allow it to operate “successfully and competitively” in an ever-changing retail landscape. Wilko’s latest annual figures show that operating profit in the year to January declined to GBP18mn (EUR21.97mn) from GBP23.6m (EUR28.8mn). Sales grew by 3.3% or by 1.1% like-for-like as the retailer opened 19 new stores. Its annual report cited an impact on its business from “the unfortunate fall in sterling” and “high cost of goods” following the UK Brexit referendum.

Wilko was the third UK retailer last week to announce job cuts, following a similar announcement by Asda that it would place 3,257 store employees into consultation. Sainsbury’s also reportedly plans to cut more than 1,000 jobs at its head office.

Following the Brexit referendum retailers are finding themselves in a tough position. Consumer confidence is low and price wars are raging as competition between retailers intensifies. At the same time a devalued pound impacting the cost of goods has hit retailers, as well as new legislation introducing a national minimum wage of GBP7.50 (EUR9.15) per hour for those aged 25 and over.

Wilko is the UK's #19 retailer in LZ Retailytics' UK rankings. As a general merchandise discounter and family run company, it is particularly sensitive to this kind of pressure. But combine the economic pressures with the expansion of the German discounters Aldi and Lidl and online pressure from Amazon, and there is currently a perfect storm impacting the entire UK retail sector. Companies have no choice but to take measures to shore themselves up against its impact.

Larger retailers including Tesco and Sainsbury’s are also cutting costs whilst balancing their business across more channels, diversifying through the acquisition of complementary businesses. Multichannel is becoming increasingly important. Wilkinsons too has invested in the online channel and hired a Digital Director for its business last year.

Yet investment costs money and that is where overheads need to be reduced in order to fund it.  It has become a battle for survival, where the long-term winners will be those that manage to juggle all the opposing pressures to become more agile. However, there is also a very real danger with so many staff reductions that there may also be casualties for those that cut a little too much from the heart of the business and make the changes evident to valued shoppers.