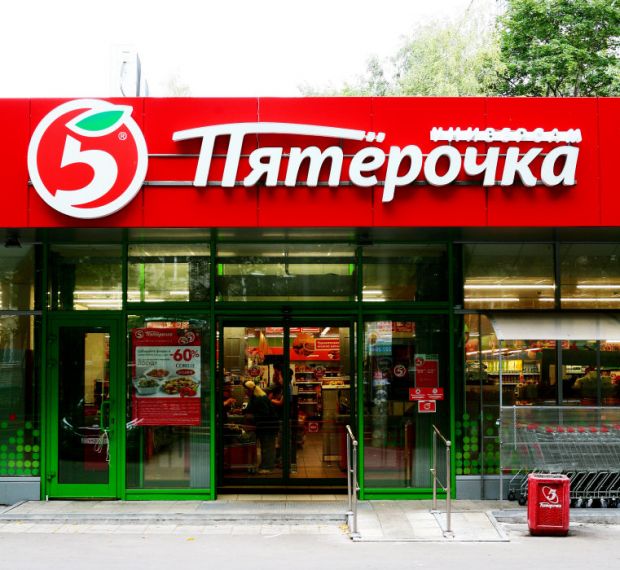 X5 Retail Group allegedly plans to advance into Barnaul, the capital of the South-Siberian Altai Krai, with its Pyaterochka banner. According to the city’s news portal altapress.ru, representatives of several commercial real estate agencies have confirmed that the retailer is looking to buy premises sized between 400 to 1,500 sq m – and plans to open more than 20 stores in one go. The ultimate number of stores planned for this region is not yet clear, but so far there is no suggestion of the construction or lease of a distribution centre, hinting that the intention would be to initially use the logistics centre located in Novosibirsk.

Earlier this year, the retail group announced plans to increase its presence in the Siberian federal district, aiming to reach 100 stores by the end of 2017. Several years ago the Pyaterochka minimarket banner opened franchised stores in Barnaul, but abandoned operations after only a short period. Incidentally, the city is home to one of the biggest retailers eastwards of the Urals mountain, Maria-Ra, with a portfolio approaching 1,000 stores and a gross revenue of more than EUR1.2bn in 2016, according to LZ Retailytics data.

Up Against the Locals

Launching 100 Pyaterochka stores might seem relatively insignificant, given the retailer has more than 1,500 minimarkets in the pipeline for this year. However, where so far X5 has encountered mostly post-communist mom & pop shops in Russia's East, or sporadically, some of the federal players such as Magnit, Lenta or Okey, it is now up against a long-established, price-focused local hero. To put the venture into perspective, imagine entering a market the size of the Southern half of Germany, with local Maria-Ra and Holidey Klassik chains comprising as many stores as Aldi-Süd.

Considering that economic downturn in Russia is felt most strongly in remote regions, we consider Maria-Ra’s steady, double-digit growth over recent years as a positive indicator for its commercial resilience. Its range of almost 1,000 private label products and price-driven marketing activity will doubtlessly require a custom-tailored response from Pyaterochka if the banner is to gain a foothold in the region in the long term.

However, we also believe, that several factors can turn the tide in favour of X5 in this upcoming confrontation. The Federal Antimonopoly Service (FAS) has capped Maria-Ra’s desire for expansion in several townships, where the Barnaul-based retailer has already reached the permissible local market share of 25%. This has resulted in expansion efforts being concentrated outside of its home territory towards the north, where X5 already operates its own distribution centre and can compete head-to-head. Holidey Klassik, the second Siberian retail giant based in Novosibirsk, has gone quiet lately with local news agencies pointing to a high level of debt and court proceedings. If Holidey should falter, X5 – with its significant experience in acquisitions and subsequent integration of smaller chains – would have the opportunity to gain the upper hand in the quest for Southern Siberia.